If you’re not familiar, Garfield Minus Garfield is one of the better things on the internet—an exploration of what Garfield comic strips are when the character of Garfield is removed. Hilarity abounds. I was thinking about it earlier, and I wanted to make a blog post—a short one—about what my WIP (retired code name: Overdue Hug; new code name: Roving Pack of Queer Teens) would be like if it weren’t a manuscript. What’s left when you take the book out of the story. Here’s what I came up with:

Weak unto my knees

But I’ll learn to get by

from “Little Victories” by Matt Nathanson 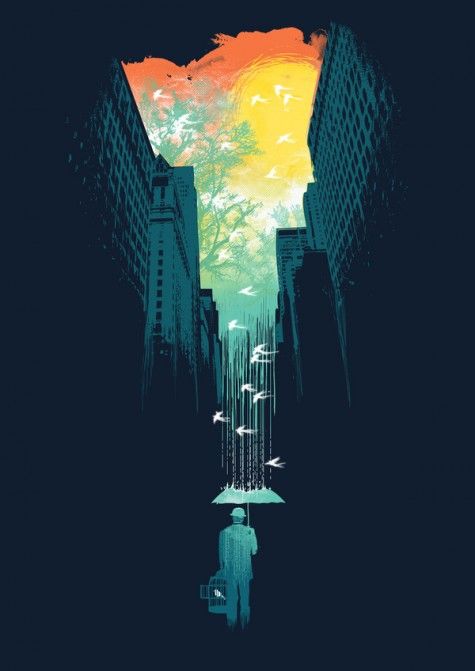 He let this fear sit with him, burrow into his bones, fester in his heart. It was a myth that bodies replaced their cells every seven years—stomach linings did so every few days, the skin took four weeks, the skeleton renewed every decade. Eventually almost all of them did—cell by cell you became a different person every day, every moment, every decision and indecision, never exactly the same as you were before.

But the brain didn’t change. Neurons in the cerebral cortex stayed the same, like the cells in the eyes. Chester saw fear, knew fear, from the moment he was born, torn from darkness and comfort and quiet into light and noise and color. He was afraid with the same brain he’d always had, the same eyes. The feeling had carved out a home in him.

Maybe fear was so much a part of him it couldn’t scare him anymore.

from “Colors” (stripped) by Halsey

Brennan arched a brow, and Chester half-convinced himself that his heart revved for totally unrelated reasons—low blood sugar and a lack of vitamin D and politicians’ alarming refusal to address global warming. Everything in the universe other than blunt-force Brennan. He waved with his fingers, impersonating a functional human being who had definitely not Facebook-stalked him.

You taught me what a life is for

To see that ordinary isn’t

from “Light Me Up” by Ingrid Michaelson

People were “an obstacle,” as his school therapist, Ms. Leland, would’ve put it. Ms. Leland thought of life in terms of a relay race—full of hurdles and hoops to jump through, but ultimately rewarding. A test of both patience and perseverance where honesty came without a cost and love was free.

Rest was for people whose blood flowed because that was its job—but Chester’s heart pumped because he asked it to, beat after beat.